He explained that the body was that of a boy around 8 to 12 years old, with a height around 139 to 145 cm. "The boy has been circumcized. The height is still an estimate, assuming the head was there."

Yudi described other physical traits, the boy has clear light brown skin. The body had old scars on the back, and a 12 cm scar of a cut on its right arm. "The belly button pops out and there's a mole on the right leg."

When discovered by the witness, Ardi, a tire patch guy who happened to pass by, according to Yudi, the victim was already cut into four parts, consisting of the pair of legs from knee down, the lower torso from the abdomen to the knees, and the upper torse still attached with the arms. "We're still tracking down the head."

Regarding the information that the victim was also sexually abused, Yudi explained that the police hasn't come to any conclusion because the forensic lab of the National Police is still conducting the autopsy. "We'll wait for the result."

The same statement was made by the head of violent crimes unit of the Jakarta Police, Great Comr. Police Niko Affinta who was met at the location. He asked for families who are missing a boy with similar descriptions to report immediately. 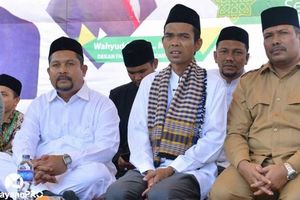 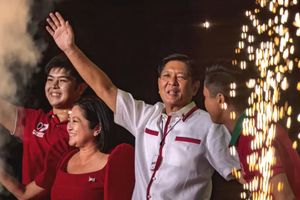 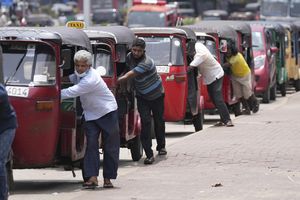