SINGARAJA, KOMPAS.com - Over the past five years, at least 13 people in Northern Bali areas had been infected with  HIV/AIDS every month, a HIV/AIDS voluntary worker said. As of July 2010, a total of 880 people had been infected by this deadly disease, Chairman of the Citra Husada Indonesia Foundation (YCUI)-Buleleng Chapter Ketut Sukiarta said here Saturday.

"There are 13 HIV/AIDS cases every month in Northern Bali areas since 2005," he said.      In helping the patients, the Buleleng district government supported the presence of professional counselors,  he said.      "Buleleng district has so far had 28 professional counselors. They work at local health centers," Ketut Sukiarta said.      About the spread of HIV/AIDS in the northern part of Bali Island, he said the disease had not only infected such high risky people as commercial sex workers and truck drivers but also house wives.      "Teenage students are also infected," he said.       HIV/AIDS remains a serious threat to public health in this famous resort island. According to Sanglah Public Hospital’s infected disease division, over the past five months, 153 Bali residents had positively been infected by HIV/AIDS.

"The number of people having the HIV/AIDS consultation with us is between 19 and 37. They generally admit that they have more than one sexual partners," Dr.Ida Ayu Miswaryati said last June.      The head of Sanglah Public Hospital’s infected disease division said that at least 170 people had HIV/AIDS consultations with the hospital’s doctors over the past five months. However, there were only 153 who were positively infected, she said.      Compared to last year, this year’s number of HIV/AIDS cases increased but there were less patients dying of this dangerous disease than last year, she said. The dead patients were in the age range of 20 and 40, she said.     Among the vulnerable people were inmates. In this case, twelve prison inmates of Denpasar-based Kerobokan jail in Bali Province were among those positively infected with HIV/AIDS.     "We keep monitoring their mental and physical condition seriously," Head of the prison, Siswanto, said on July 8.     Siswanto said the HIV/AIDS-infected prisoners should not be isolated. Instead, they were given various working skills, including computer and English language, he said.    "As part of the prison community, they should not be isolated. They have the right to live as normal people," he said. 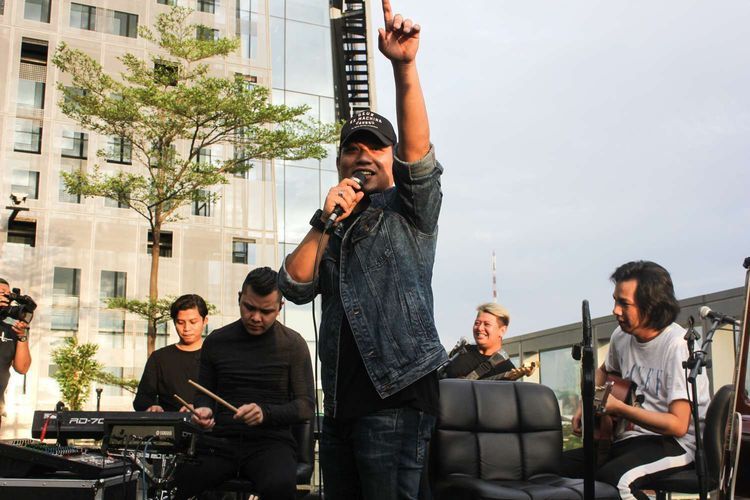 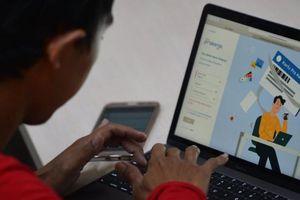 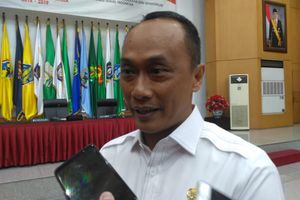 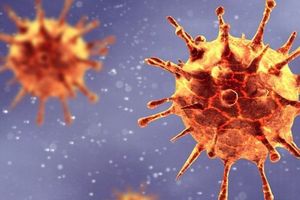 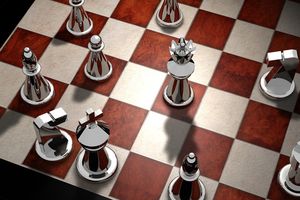 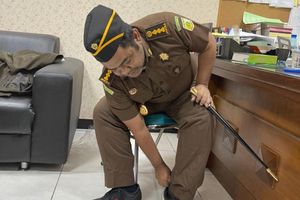 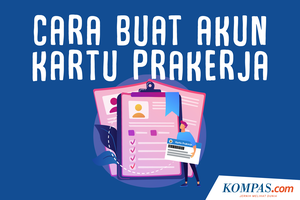 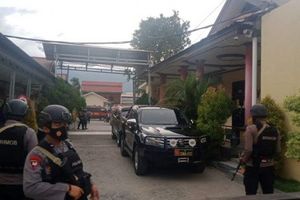